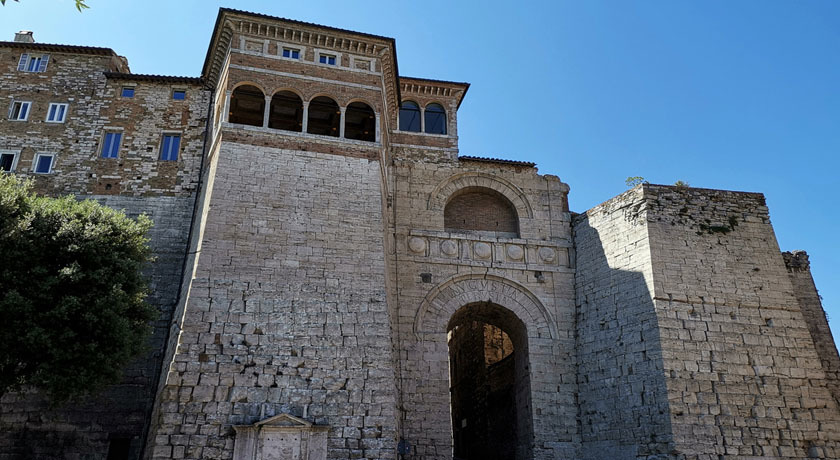 In literature, Umbria is referred to as Il cuore verde d'Italia or The green heart of Italy. The phrase is taken from a poem by Giosuè Carducci, the subject of which is the source of the Clitunno River in Umbria.

Umbria is an untouched, luscious paradise, with only countryside surroundings and no interloping of other country borders or the coast. It is admired as a tranquil version of the beautiful and charming region of Tuscany and has become a desired destination for those seeking something unique.

Located in central Italy, Umbria gained its name from the Umbri, an ancient tribe of people who settled in the area around the 6th century BC. The towns Perugia and Orvieto belonged to the Etruscan territories, whereas Gubbio was the heart of Umbrian living. It was not long before the region caught the attention of the colonising Romans, and they began taking over the area with the competition of the Etruscans. After the decline of the Roman empire, the region was invaded by the Barbarians.

The political power-gap of the Middle Ages was satisfied by the Lombards who created the Duchy of Spoleto from the 6th century up until the 13th century when Umbria became part of the Papal State. The city of Perugia enjoyed a certain autonomy, much to the distaste of successive popes. One of the luxuries afforded to the city was tax-free salt. The sudden introduction of a salt tax by Pope Paul III caused rebellion. The Pope sent troops into the city, forcing a surrender.

Peace and beauty now reside in the sleepy region of Umbria, a strong contrast to its turbulent history. The breathtaking scenery makes it to a desirable holiday destination to visit.

Umbria is Home to Many UNESCO Sites. These include Assisi, the church of San Damiano, L’eremo delle Carceri, the Santuary of Rivotorto and its historical landscape, the Basilica of Santa Maria degli Angeli and Palazzo del Capitano, the church of San Salvatore in Spoleto and the Tempietto del Clitunno. I suggest you visit these important sites as they will be one of the highlights of your trip.